Dear Readers, Emily of The Vintage Cameo and Judy of the Movie Classics Blog are hosting the Sinatra Centennial Blogathon from December 10-13th. Being a lifelong Sinatra fan, I had to participate! For this event, I chose The Manchurian Candidate.

During the Korean War, Marco’s platoon was captured and rescued thanks to the heroic efforts of Captain Raymond Shaw (Laurence Harvey). Shaw, now a decorated war hero and the step-son of Senator John Iselin (James Gregory).

John Iselin is a politician, a Joseph McCarthy-type, with a list of 207, 104, or 275 known communists serving in Washington. Iselin has no clue how many communists there are, he is a puppet under his wife’s control communist collaborator, and Raymond’s mother (Angela Lansbury)! 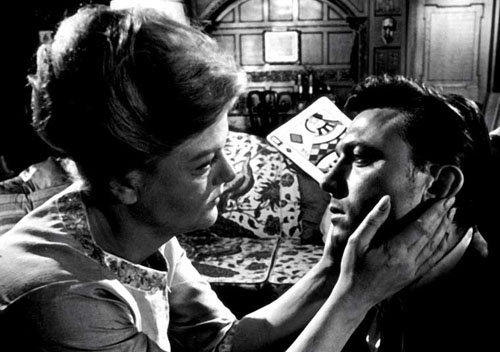 Freud would have a field-day with this mother-son relationship!

Okay, I know this is a Frank Sinatra themed event, but let us discuss Angela Lansbury aka the sweet, charming Mrs. Potts from Beauty and the Beast and the lovely Jessica Fletcher from Murder, She Wrote. 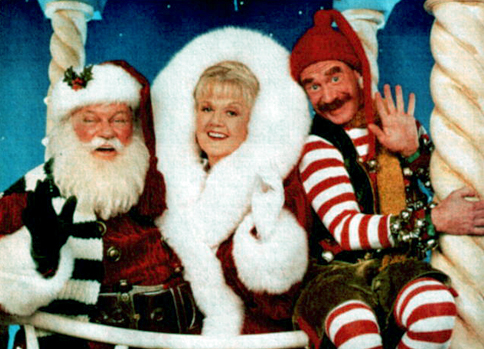 Angela Lansbury, behind the eyes of sweetness, lurks the heart of evil! Now we know why Santa wears red!

Is it the ladies garden club? 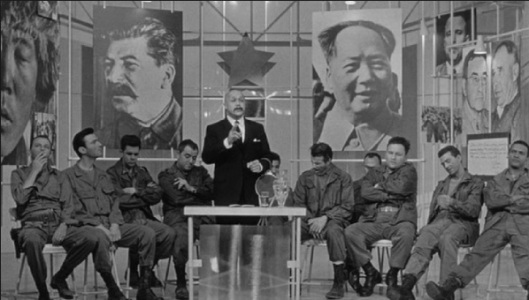 Marco believes the Chinese government captured and re-programmed his platoon. Shaw may have murdered two fellow officers while under hypnosis. When asked about Shaw, Marco responds with Zombie-like passion:

The entire platoon says the same thing about Shaw, word-for-word, but Shaw is not warm, kind, or wonderful. In fact, he is moody, sullen, and petulant! 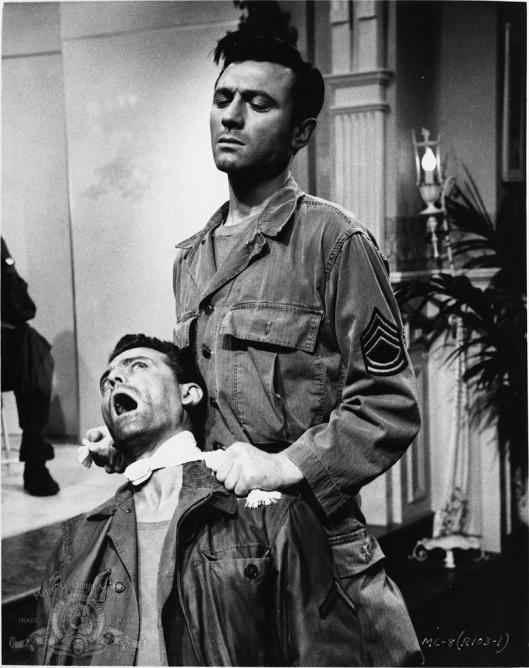 Raymond Shaw, so warm, a little charmer, killing them with kindness!

However with no evidence to support his claims, Marco is re-assigned to “less-strenuous” duties, the public relations department. The military eventually puts Marco on disability, due to his mental condition.

But Marco is not alone, others have similar dreams! 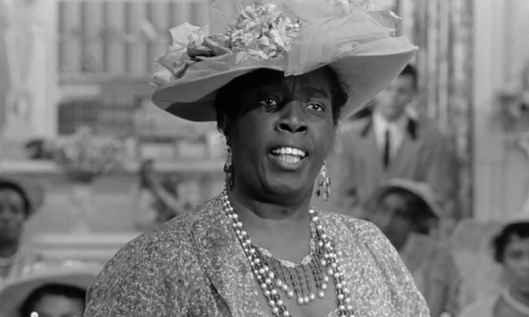 What the military believes is combat-fatigue turns into an intriguing thriller, as Marco attempts to unravel an attempt to assassinate the President of the United States!

I love Frank Sinatra, but he usually plays himself.  I never considered him a great actor, until I saw The Manchurian Candidate! In The Manchurian Candidate, Sinatra is a different character Marco broken fragile, unhinged. While there are many great moments in this film, the exchange between Marco and Rosie (Janet Leigh) is particularly striking, because Sinatra is always so suave with the ladies (think his role in Ocean’s 11), yet here is he is awkward, the conversation seems like a chore.

The Manchurian Candidate also bears the dubious distinction of featuring one of the earliest martial arts sequences on film. Click the link to watch a fight between Marco and Chunjin (played by Henry Silva).

You read that correctly, we can call Old Blue Eyes “The Original Karate Kid”.

According to Frank’s daughter Nancy (These Boots Are Made for Walking) Sinatra, Frank broke his finger when he punched Silva through the door.

But he kept going, ’cause he’s hard-core!

This is not from The Manchurian Candidate it is either a scene from The Powerpuff Girls or CCTV footage of me after running, not quite sure which.

Be sure to visit Emily of The Vintage Cameo and Judy of the Movie Classics Blog and check out the full Sinatra Centennial Blogathon from December 10-13th. 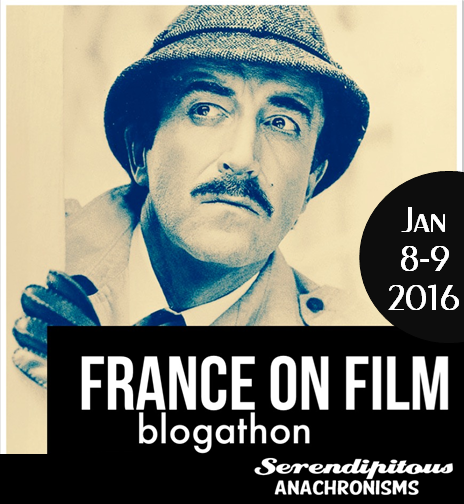 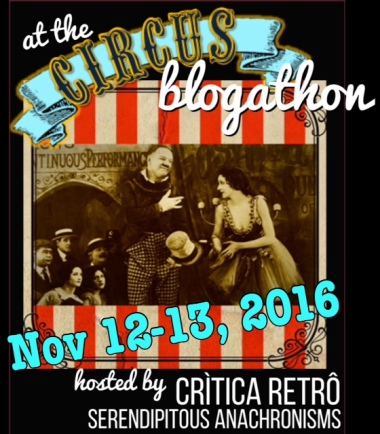 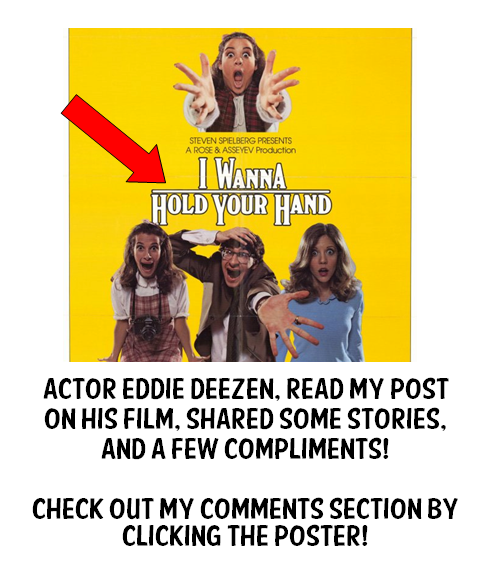 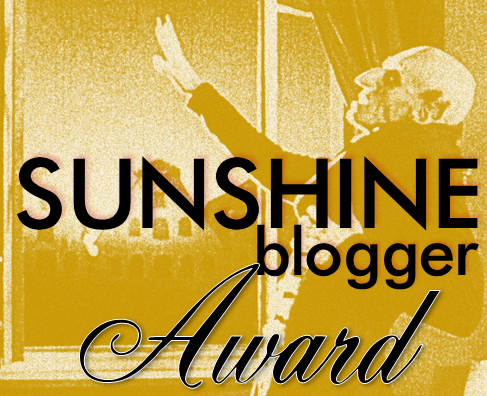 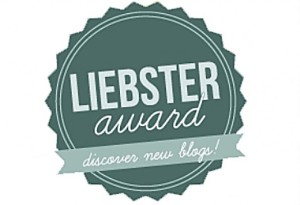 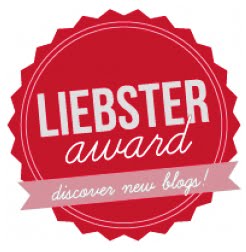